Over the last few weeks, America has been inundated with the buzz of the Supreme Court’s decision to abuse power and impose injustice upon the Nation. In such a time as this it is easy to become discouraged and think that it may be time abandon the cause of Liberty and retreat from the line of fire that many conservative Americans find themselves in. But do not run from the battle yet! Reinforcements are on their way! 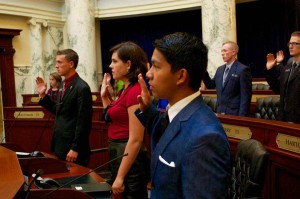 Patriot Academy is the premier political training ground in the nation, teaching youth to effectively lead the change in America. This was the Academy’s third year in Idaho. During the 2015 Northwest Regional Patriot Academy, young, passionate Americans, ages 15 to 25, hungry for truth and ready for challenge, were trained and equipped to take the torch of Liberty and go forward to the front lines of the battlefield! Patriot Academy has a vision to train champions to change the world! Each year they host Academies around the Nation to prepare the next generation for the war of worldviews they will face. 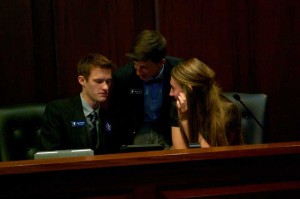 They learned the fine art of persuasion and communication, statesmanship and sacrifice. The Foundation of America’s Christian Heritage and the wisdom of our founding fathers were imparted to students and they left with an understanding of how imperative it is to reclaim that heritage. 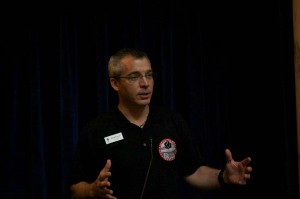 Encouraged to live a life with no reserves, no retreats, and no regrets, each young person in attendance answered the call and displayed insurmountable drive, ingenuity and conviction. These are not apathetic or uninformed American teenagers. These are young men and women of incredible character, conviction, courage, and a clear sense of purpose.

The students were privileged to receive instruction from Patriot Academy Founder and President Rick Green and Executive Director Nathan Macias, both former State Representatives from Texas. They also interacted with Idaho Representative Sage Dixon and Former Idaho Senator Russ Fulcher, both fine statesmen of integrity, whose invaluable experience will help these young people embark on the mission of preserving freedom. 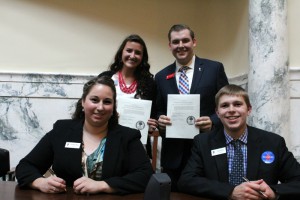 Patriot Academy is not your average summer camp. Those in attendance are not there to be entertained, although the Academy is incredibly fun! Students are required to act with character and respect, putting the needs of others before themselves… student-leadership. Tough issues are not ignored and students tackle immigration, marriage, taxes, religious liberty, sanctity of life, education, healthcare and many more important topics. 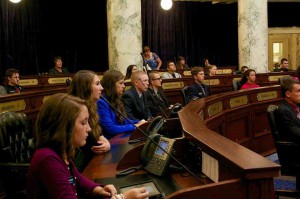 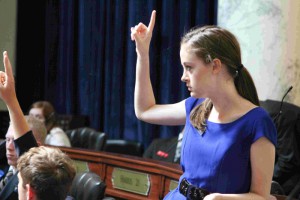 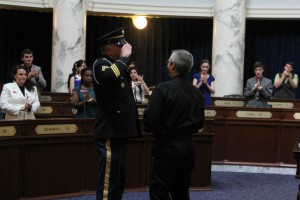 Students came from Idaho, Oregon, Washington Colorado, Missouri, and several other states. One of the highlights of the Academy is the graduation ceremony, where local veterans place the Torch of Freedom medals around the students’ necks, symbolizing the act of handing the sacred responsibility of preserving freedom down to the next generation. 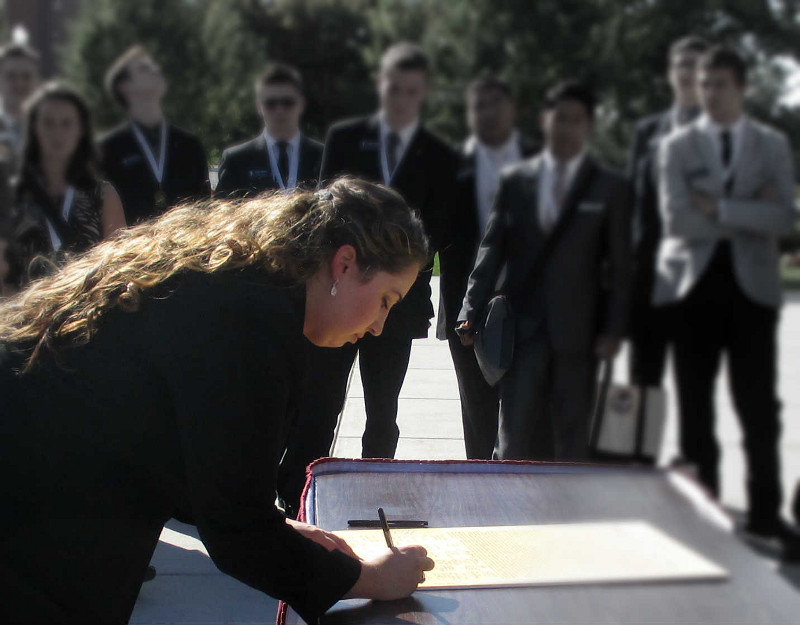 The students also have an opportunity to sign a copy of the Declaration of Independence if they are ready, like our founders, to pledge their lives, fortunes, and sacred honor for the cause of freedom. This act is taken very seriously, as it should be. For what greater cause is there than that of reclaiming and preserving the God given freedom that our nation has now taken for granted? American youth are getting ready. Reinforcements are on the way. So stand firm, keep fighting! 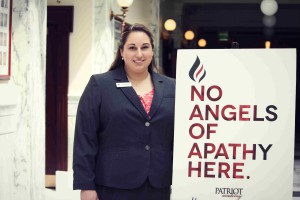 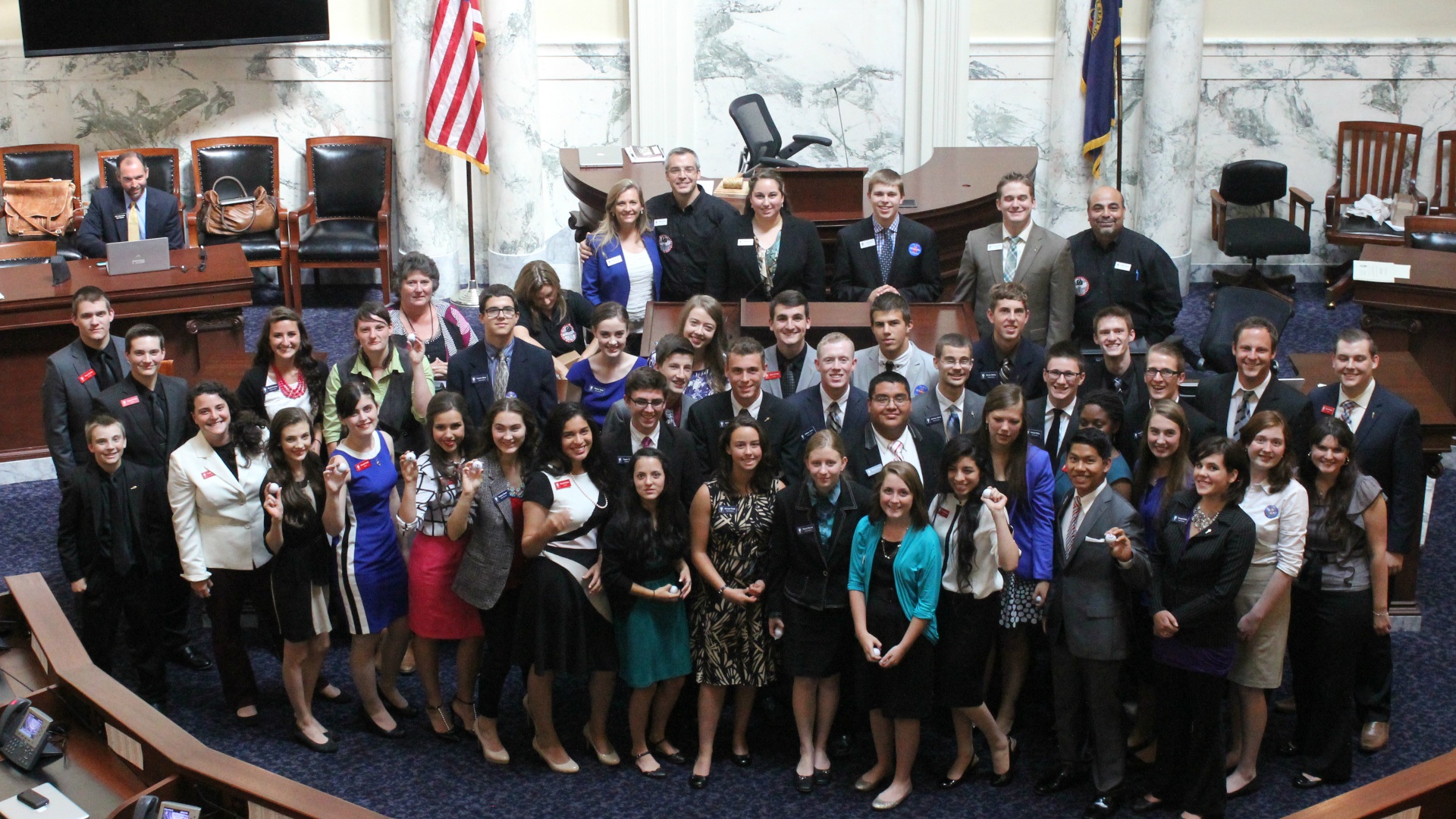