On Saturday, April 14th, in Post Falls, Idaho, the Free Event: ‘Is Free-Market Capitalism Moral?’ – Sponsored by FEE (Foundation for Economic Education) and Northwest Liberty Academy (NWLA) hosted an audience made up of mostly homeschooling students, their parents and their supporters which included some local political candidates who were there for the right reasons and not for campaign purposes.

Speaker and Discussion Leader, Howard W. Beatty then gave a talk, “Free Trade vs. Central Planning which included some activity with the attendees.

The most memorable event of the day came after lunch when Beatty conducted the “Lemonade Trading Game” a very engaging activity that saw competing teams established to trade among each other for the ingredients like sugar and elements like cups, straws, and fake money that went into marketing lemonade. 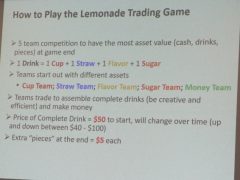 The trading was interrupted a few times to introduce market adjustments such as shortages, surpluses, product recalls (damaged cups) and a new product introduction to their market, a new strawberry flavored drink. This learning activity was enjoyed by all. 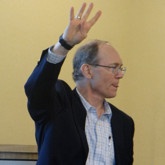 “The beauty of capitalism and why it is the best moral economic system that has been devised yet is based completely on free exchange between people. It requires every businessman to persuade customers to part with their money to buy his or her products and in so doing the businessman makes a profit between the price and his cost to produce it and the customer also makes value for himself because what they are purchasing is worth more to them than the price they paid.”

Alan and Elizabeth Hodge, co-founders of NW Liberty Academy extended an invitation for students to attend their ‘2018 NWLA Summer Symposium’ at the NNU Campus on June 20th – 23rd. 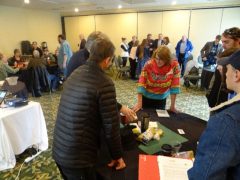 Northwest Liberty Academy Mission: “Advancing the principles of a Free Society and Free Enterprise beginning with the Founders’ acknowledgment that men are by nature free and derive their natural rights from God, not government; that the proper role of good government is to protect the inalienable rights to ‘life, liberty and the pursuit of happiness’ and that free enterprise is the right of the people to engage in a free and moral exchange of ideas, goods and services.” 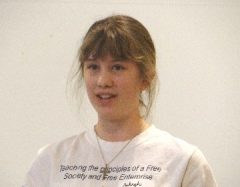 One of last year’s Symposium students, Aubrey Jacobs gave a short testimonial regarding the merit of her experience, “The symposium was awesome and I enjoyed every moment of it. I went there thinking I was going to learn only about capitalism and that wasn’t the half of it. There were classes on economics, trading, the value of money, the political process and so much more.” 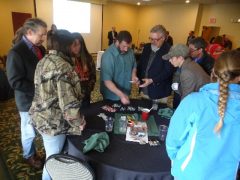 Included in the Summer Symposium are interactive games and discussions on free-trade, entrepreneurism and a personal tour of all three branches of the government at the State Capitol in Boise.

NWLA quotes John Adams on their Summer Symposium brochure: “Liberty cannot be preserved without a general knowledge among the people.” 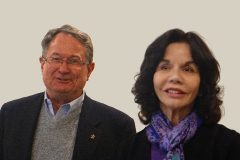