You were elected to a third term by the people of Idaho last year. They did not elect you to go on vacation for four years; they expected you to do your job. You said in your debate that you weren’t going to try and get our land back from the federal government. You should be able to see by now that your decision was a huge mistake for Idaho. The state should be suing the BLM and U.S.F.S. for this terrible mismanagement of our land and for allowing the destruction of so many of our natural resources and the harmful effects to our citizens with respiratory illnesses. Why haven’t you at least started an investigation to hold these people accountable for this damage to our state? Are you afraid of losing the 36% of our state budget controlled by the federal government or are you just too tired to be bothered. 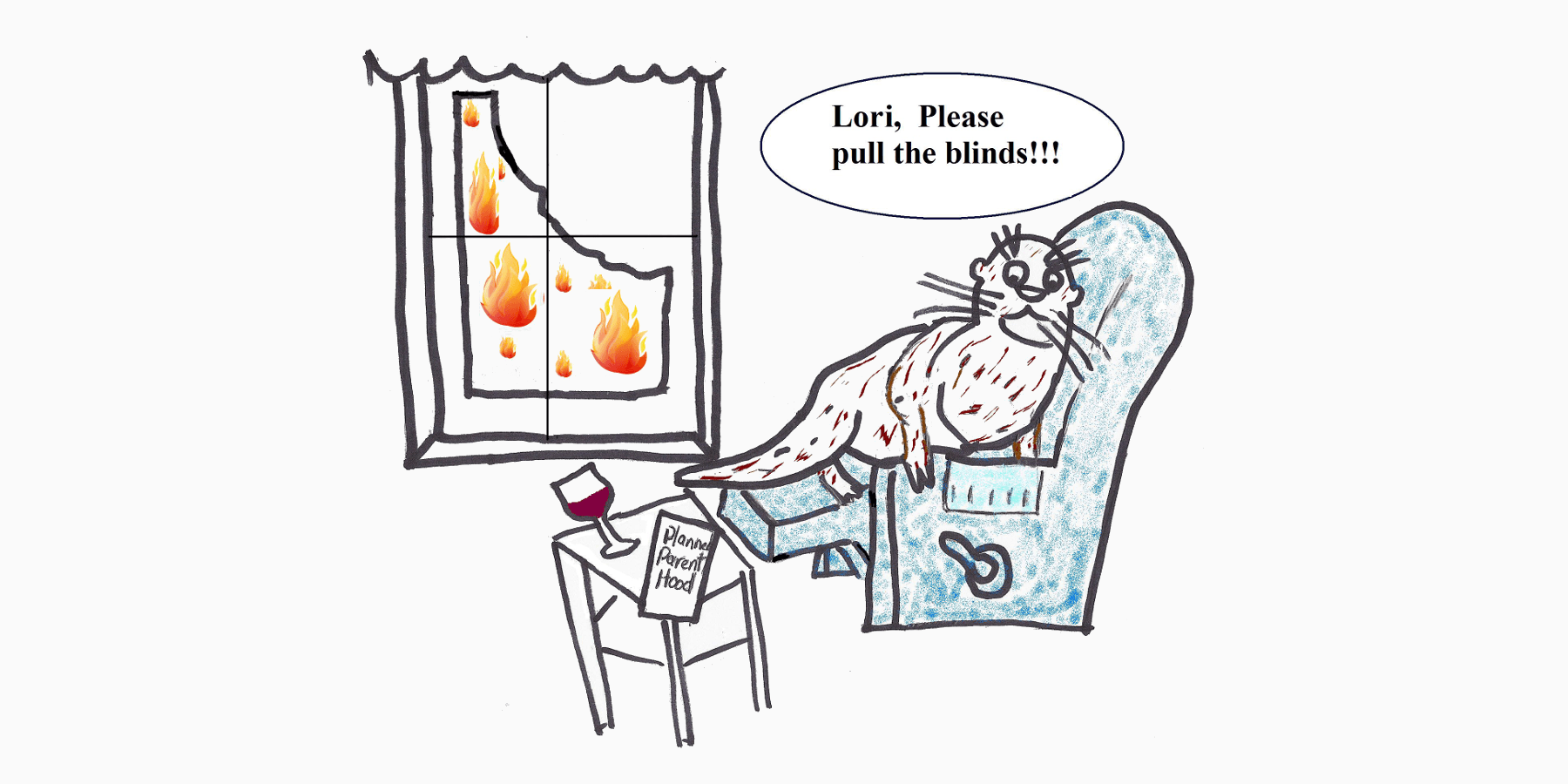 Our forests are burning to the ground, countless wildlife have been lost, our watershed is being destroyed and Idahoans must abandon their homes as the raging fires move closer and even consume many homes. What we don’t hear is the outrage from you or our legislators about the terrible conditions of our forests and grazing lands because of the bad management by the BLM and U.S.F.S. The natural resources of our state are burning up before our very eyes and no one is screaming foul. It’s not that we can’t do anything to fix this problem, it’s that no one in power is fighting to change a system of neglect which has been going on for decades.

I have spent many years as a businessman and have learned from experience that when you find a serious problem threatening your company you have to fix it, or it will destroy your business.  In the case of forest management in our state there is no one leading the charge to fix this problem. It’s as if our forests are being managed by a bunch of drones. The solution to fixing our forests is to change the management team and allow the states to slowly take over. We know from experience that privately managed and state forest lands are much less susceptible to damage from fires because the timber is harvested regularly to control over growth and cleaned up of diseased and fallen trees which are tinder for lightning strikes

Governor Otter you were elected to protect the natural resources of our state and if you can’t see that we have fools managing 62% of our land, then you are just as much a fool as they are. A true leader would not allow this to take place without fighting back.  It is time for action to reclaim our land back from the federal government so it can be managed in a proper way to be productive and useful to our state, not left to be eaten by bugs and burned by fire.

We need action now to change this bad behavior by the BLM AND U.S.F.S. in the way they manage our land. Instead of you just visiting the fire camps and flying in an observation aircraft to see how bad the fires are, do something. If you cared about the people of Idaho, you would be trying to find a solution to this very serious problem confronting our state. We are burning up our natural resources at an unsustainable rate because we no longer harvest enough timber from our forests. That timber that is burning could be used for building homes, furniture, fences and providing many sources of employment in good paying jobs, but instead we let it die from bugs and flames.

It’s time, Mr. Governor, for you to get involved; it’s time for you to stem the tide of mismanagement and save our natural resources from bad management heaped upon us from Washington bureaucrats. It’s time you started working for the people of Idaho and not the corporate lobbyists. I’m going to tell you the same thing I used to tell my employees. “Lead, Follow or Get Out of the Way” and do it sooner than later.

WHAT CAN YOU DO AS A CITIZEN OF IDAHO?

Call the Governor now and tell him you want to see some action on this important matter.

OR YOU CAN HELP BY DONATING TO THE WESTERN LANDMARK FOUNDATION:

Jim Chmelik, Idaho County Commissioner has been working hard to fix this problem by finding a way to go after the federal government legally for the bad practices they have used in managing our land since their takeover. He has formed a new group called the Western Landmark Foundation to raise funds from counties in the western states affected by bad government management of their land. You can help this cause by sending whatever you can to P.O. Box 304 Cottonwood Id. 83522. All donations are tax deductible.