Welcome to the new, web-based Gem State Patriot newsletter. Instead of a single PDF file, this newsletter is interactive, allows comments and discussion, and can be easily shared via social media. Please enjoy the following articles included in this edition of the Gem State Patriot. 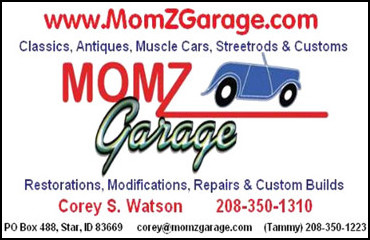 Bob visits The Ambrose School in Meridian, Idaho to find out. 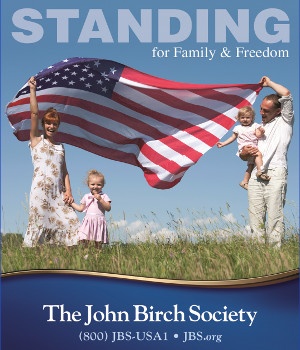