Unfortunately, we are dealing with a law enforcement agency that deploys SWAT teams to wrangle cows, an agency staffed by agents who maintain secret kill lists of American citizens, and an agency that offers no recourse for a terrorized public to check power when it is abused.

Senator Mike Lee is spearheading efforts in Congress to abolish increasingly militaristic and trigger-happy federal law enforcement offices. The Bureau of Land Management’s (BLM) Office of Law Enforcement Services (OLES) is particularly odious, and many believe, has blood on its hands. From the tragic and absurd waste of life and resources Operation Cerberus Action in Utah, to the Bundy Ranch raid, to shooting last week of an unarmed couple off-roading in California, BLM law enforcement is beginning to look like a frightening combination of Stasi and the Keystone Kops. That’s not mere hyperbole. Because federal OLES agents enjoy the protections of civil service status, not to mention large, insular bureaucracies to shield them from accountability, there is a seething culture within these organizations of corruption and lawlessness. (See related stories at the end of this post)

Utah, Nevada, Montana, Wyoming, Colorado, and now California have all been bedeviled by over-the-top BLM bullying tactics and overreach. Senator Lee is one of a few sitting members of Congress paying attention to the activities of these dangerous federal law enforcement agencies, and is the only one addressing the issue with boldness and honesty. Last month he called for the abolishment of federal police squads, and yesterday he issued the following press release in response to the outrageous attack on unarmed off-roaders by BLM agents in the southern California desert.

A little over a week ago, a nurse who was riding as a passenger in an off-road vehicle was shot by an armed BLM ranger in California. While investigations into the incident are ongoing, there are reports that the riders were stopping and putting their hands in the air when they were fired on by the BLM ranger.

If this incident hadn’t occurred after years of abuse of power by BLM law enforcement agents, who use heavy-handed tactics as the first and most preferred method for confronting citizens, then perhaps we could excuse this agent’s decision to use lethal force as an extenuating circumstance which demands further scrutiny.

Unfortunately, we are dealing with a law enforcement agency that deploys SWAT teams to wrangle cows, an agency staffed by agents who maintain secret kill lists of American citizens, and an agency that offers no recourse for a terrorized public to check power when it is abused.

For this reason, we need to get rid of the law enforcement agencies maintained by the BLM and USFS and empower local sheriffs to enforce the law in jurisdictions with abundant public land.

For the last week I have been running ads on Facebook to find as many Americans as I can who agree that we should abolish land agency law enforcement programs. As you can see by the results, it only costs $.09 to reach one new person:

Because this is an issue that affects mostly small rural communities in the West, we’re going to need every ally we can find to pressure Congress to eliminate these unnecessary and abusive law enforcement agencies and put our local sheriffs back in charge. 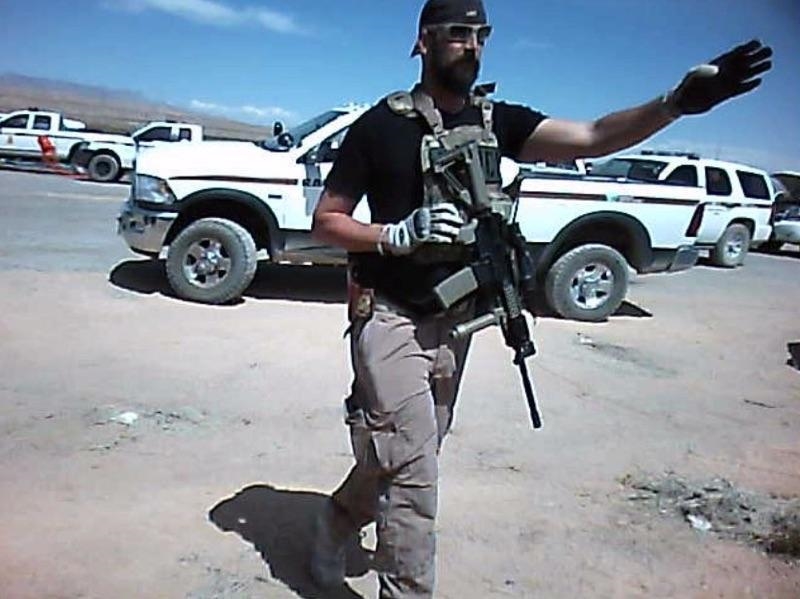