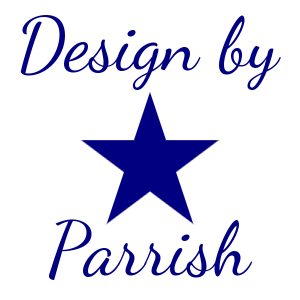 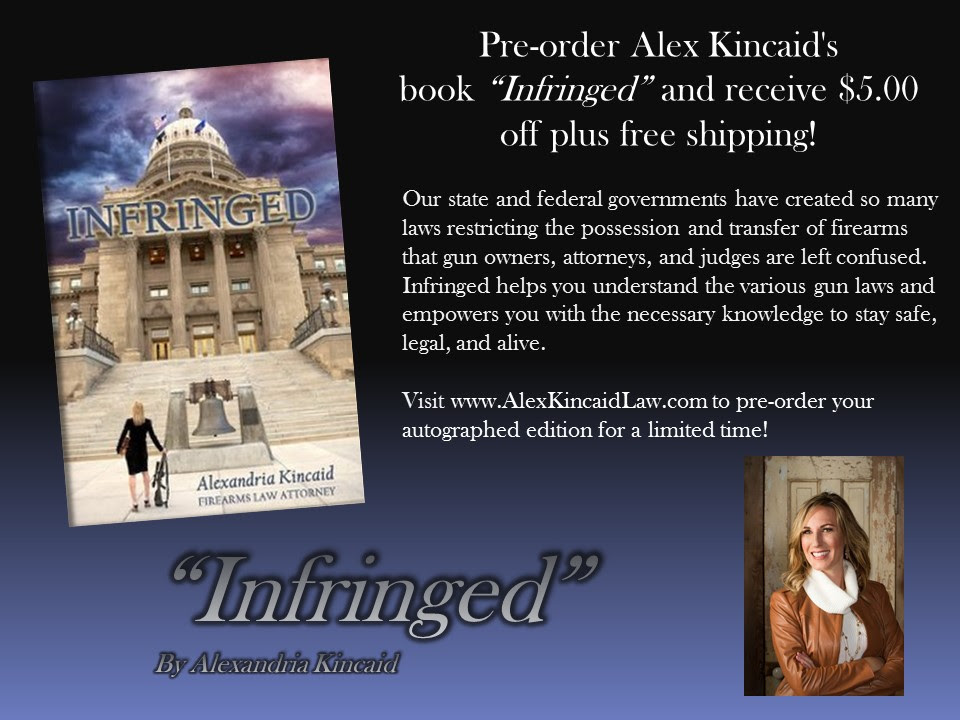 Click the image above to pre-order Alex Kincaid’s “Infringed” before November 1 and receive free shipping and $5 off an autographed copy!