The grazing allotment used by the Finicums, until the BLM kicked them out, is covered by the Grand Canyon Parashant monument. Therefore, if that monument is reversed, then it will be easier for Jeanette Finicum to recover her grazing allotment and ranch.

President Trump issued an executive order on 26 April 2017, ordering Secretary of Interior, Ryan Zinke, to review all national monuments established since 1 January 1996. This order covers only those national monuments that are larger than 100,000 acres, approximately 12 miles square. It should be noted that this order does not cover other types of public land designations, such as national parks, Bureau of Land Management (BLM) wilderness areas, national wildlife refuges, national forests, etc. It covers only national monument designations made under the Antiquities Act of 1906. 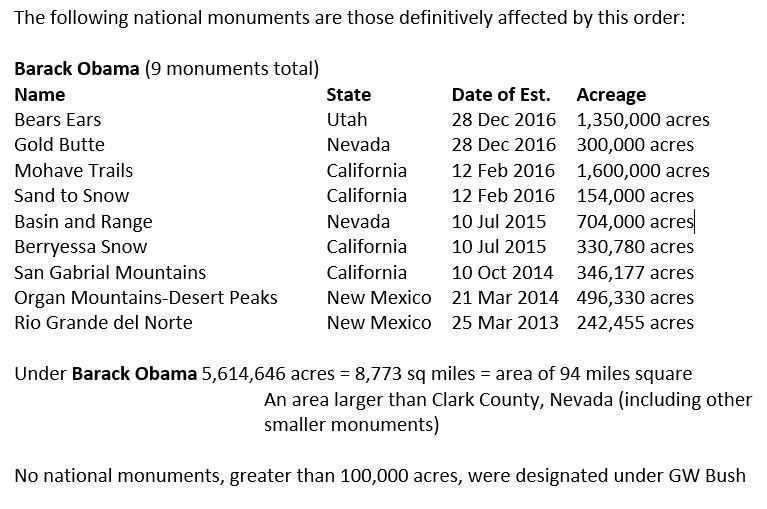 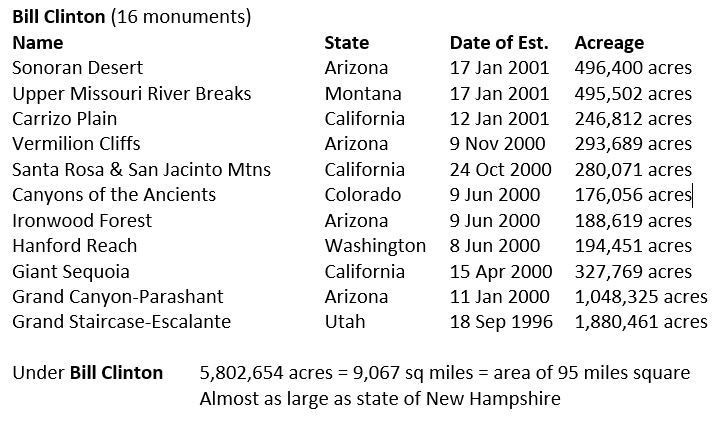 I would emphasize that, as President Trump pointed out in one of his speeches, the application of the act should be limited to” … the smallest area compatible with the proper care and management of the objects to be protected.” This point has obviously been ignored.

This is a COMPLETE list of national monuments established since 1 Jan 1996. Some of these, though much smaller than 100,000 acres, are an extreme hindrance to local residents. The 100,000-acre limit is obviously an arbitrary figure that avoids review of smaller monuments, though such monuments have a huge negative effect on the local economy. 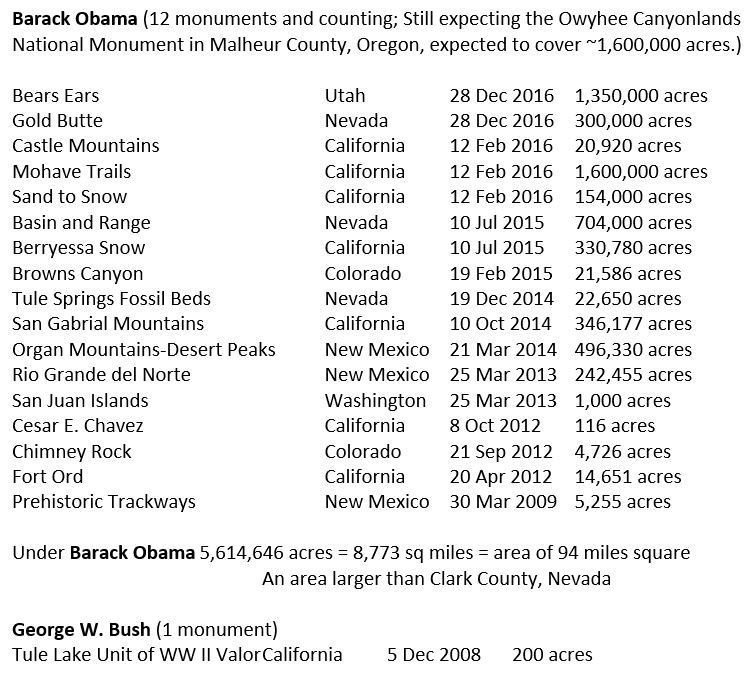 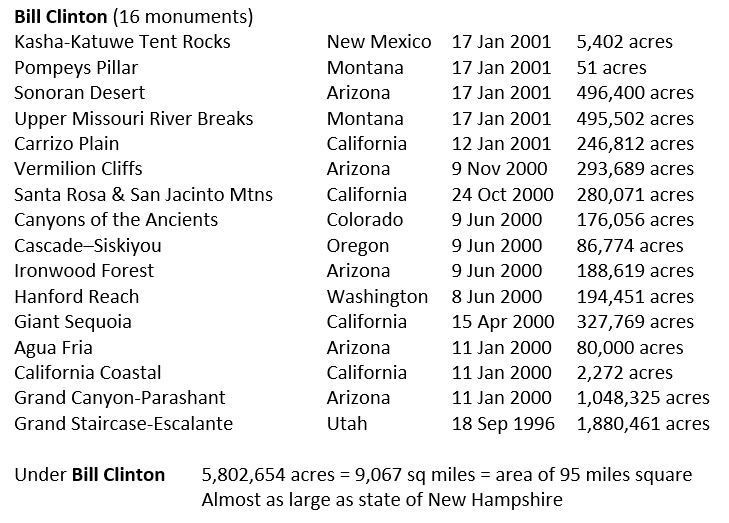 Some of these small monuments, such as the California Coastal and San Juan Islands monuments, have a tremendous negative effect on the local residents and economy, as those residents are surrounded by the monument, small as it is. Therefore, I sincerely hope that Secretary Zinke will exercise the latitude that Trump gave him in the executive order to include smaller monuments in his review.

Some of these monuments, such as the California Coastal monument would undoubtedly remain so designated by the state in any case. It has effectively been done anyway by the California Coastal Commission since 1972. In the case of Fort Ord, the area has no cultural value whatsoever, as it still has buildings with lead-based paint waiting to be torn down.

The Bundy Ranch is partly covered by the Gold Butte monument, so the reversal of that monument would be of some relief to the Bundys.

The grazing allotment used by the Finicums, until the BLM kicked them out, is covered by the Grand Canyon Parashant monument. Therefore, if that monument is reversed, then it will be easier for Jeanette Finicum to recover her grazing allotment and ranch.

President Trump’s executive order and Secretary Zinke’s pending reviews are a major step toward recovering rural land rights. But there is no indication that complete control of public lands will be turned over to the states, let alone the counties, as should happen. Trump has stated he wants to return control of these lands to the people. Control at the county level would be closest to the people, much closer than Washington DC. 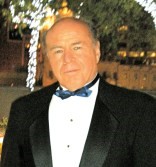 Bill Goode has been involved in the public lands issue since April 2014 in Nevada as well as in Oregon. Though not a rancher, he does what he can to support the ranching community, as it is so suppressed. Suppression of ranchers and farmers is a measure of the plight of rural America, which is where our natural resources come from.