The overall objective of the Northwest Liberty Academy is to teach students 12-112 the moral and ethical principles of FREE ENTERPRISE and a FREE SOCIETY through interactive games, exercises, panel discussions and more…

“Liberty cannot be preserved without a general knowledge among the people.” — John Adams

FREE ENTERPRISE. Participants will be introduced to basic economic principles through INTERACTIVE GAMES, where participants are not just in their seats, but on their feet in activities that teach them about free trade, entrepreneurism, and the consequences of political intervention.

NWLA is pleased to have FEE, Foundation for Economic Education, America’s oldest Free Market think tank as part of our annual Symposium and Regional Economic Workshops.

Business leaders, entrepreneurs and public officials will join in two panel discussions: “The Unintended Consequences of Well-intended Legislation”. Learn how governmental rules and regulations can affect our economy, our lives, and our liberty.

CIVIC DUTY. Students are introduced to the moral imperative of standing on principles over politics, irrespective of party affiliation. The second part of the symposium includes a personal tour of all three branches where students will meet with elected officials and learn about: 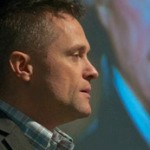 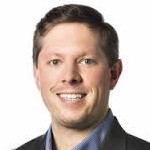 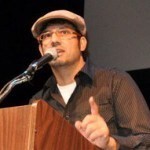 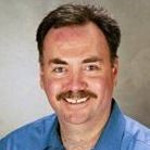 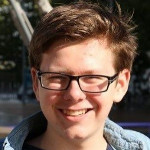 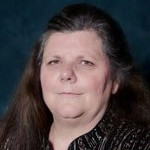 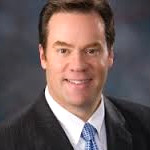 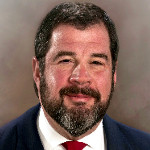 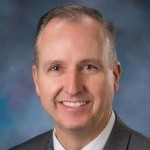 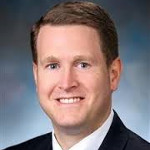 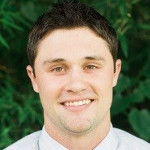 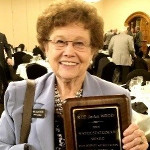 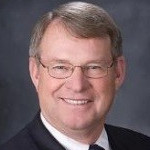 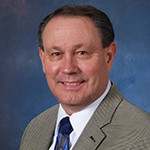 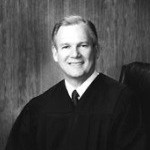 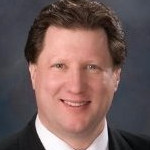 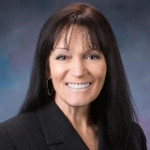 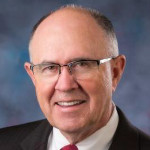